Note: I have only uploaded some of the dishes that we had during the meal, the photoset isn’t complete.

Rafa’s came under my radar after an episode of Bourdain’s ‘Decoding Ferran Adria’. Ferran Adria actually mentioned that Rafa’s is his favourite restaurant, and if its good enough for the best chef in the world, it’s definitely good enough for me. Actually having a meal at Rafa’s isn’t all that simple, after spending a lot of time researching on the internet, I found out that the best way is by following these steps:

1) Call a week in advance to get your reservation

2) Call on the day of your reservation, to make sure that the restaurant is going to be open on that day, because if the catch for that day isn’t up to Rafas standards, he won’t open the restaurant

3) Print a blown up map of the exact location of Rafas, as well as the address. Because if you don’t, you are not going to be able to find the place

As you can see, Rafa’s has no discernible signboard that actually gives you an indication that you’ve reached Rafa’s, if this is your first time here. Set in the quaint neighbourhood of Roses, 5 minutes away from the beach, the fact that this is Ferran Adria’s favourite restaurant goes to show that the best chefs in the world love to eat comfortably on the regular basis.

Rafa’s serves only seafood, but not just any seafood, the freshest they can get their hands on; meaning that a few hours prior to your meal, everything you ate was still alive.

The first dish we had at Rafa’s, testament to their mantra on the quality and freshness of seafood, this was, indeed, very fresh. It had a good natural sweetness, and a nice bite. Okay 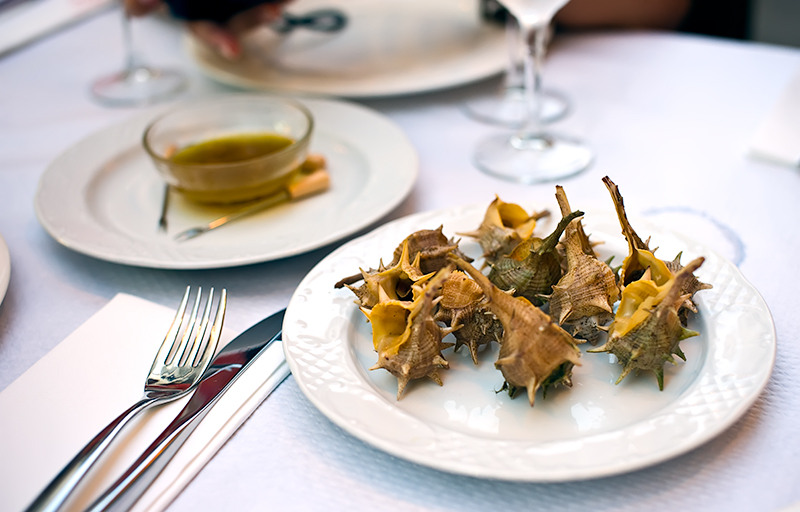 This was actually the first time I had come into contact with a white sea cucumber of this variety, apparently found off the coast of Spain, make no mistake, this isn’t the kind of sea cucumber that is served at Asian restaurants, this was a revelation for everyone at the table. It was so meaty, juicy, and crunchy, it had the consistency similar to that of a bamboo clam, but much softer. Rafa’s doesnt use a lot of fancy cooking techniques, its mainly olive oil, salt, and then it goes on the grill, letting the seafood speak for itself. This was one of the best things I’ve ever had. Incidentally, we had the same kind of sea cucumber at El Bulli the following night, but all of us preferred the Rafa’s version.  Superb 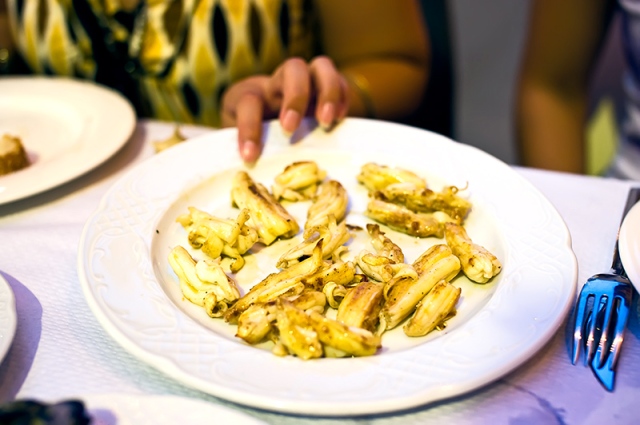 How do you follow up that amazing sea cucumber dish? With a dish that’s just as good, if not better. I knew that I wouldn’t be uploading the full set of photos from Rafa’s, because all the mains we had were fish, but this, to me, is the crux of this blog post. If you ever come to Rafa’s, and you can only order one item, this is the one to get. This is everything a squid can, and should be; grilled to absolute perfection,  drizzled with the highest quality olive oil, and seasoned with a little salt, only then, do you treat an ingredient of this quality, with the respect it deserves. The legs grilled till they had a nice char to them, you get a crunch with every bite, the body so juicy, so succulent, and those aren’t normally words you’ll associate with squid. No herbs, no garlic, because that would have taken away from the natural flavour of the squid, sometimes less is definitely more. This was actually served as a starter at Rafa’s, but we saw someone having a huge plate of this, and nothing else. Superb

The highlight of the meal at Rafa’s is supposed to be the fish, and we had fish, a lot of fish, so much fish that I can’t even remember most of what we had, which obviously doesn’t do justice to the dishes we had. Each fish was simply cooked, again, olive oil and a little salt, maybe a little garlic. Good 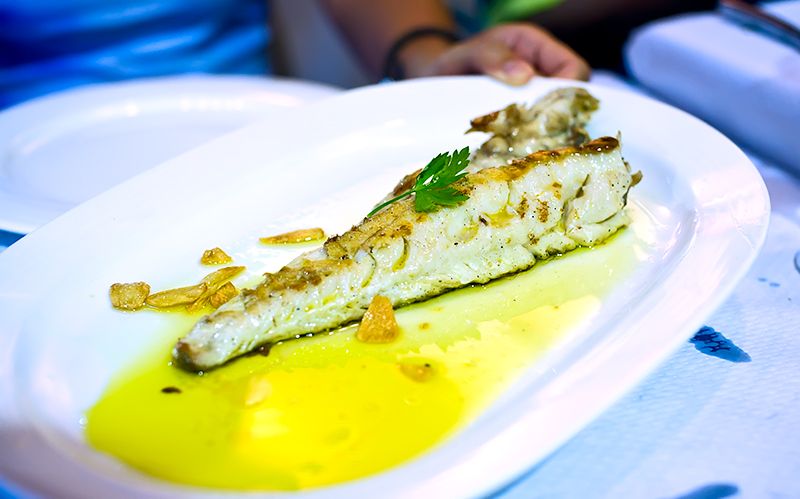 And guess who we spotted? Albert Adria, who as the creative director and pasty chef at El Bulli up untill 2008, also, brother of Ferran Adria DUH 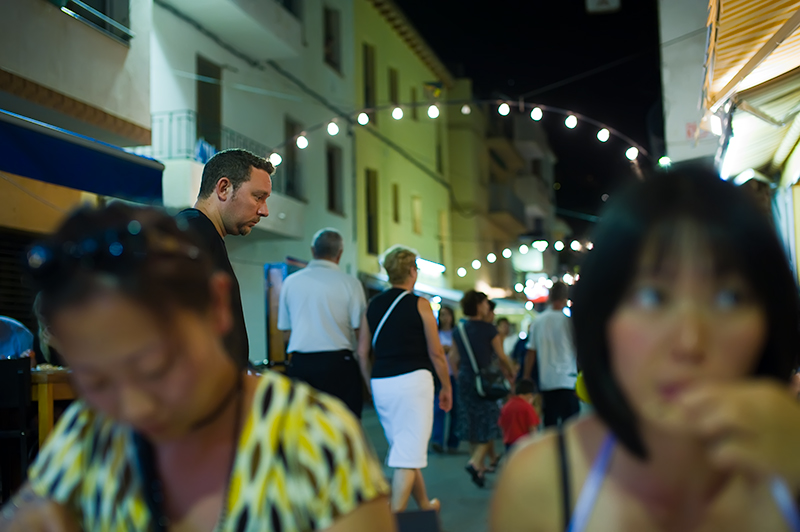 This was truly, one of the most memorable meals I’ve had. And look, no Michelin stars. Rafa is clearly a chef to cares deeply about the quality of the food he serves to his customers, and you taste it in everything you at at his restaurant. If there is one comment that I can leave you with, it’s that if you have a reservation at El Bulli, Rafa’s is just as important a place to visit when you’re in Roses.